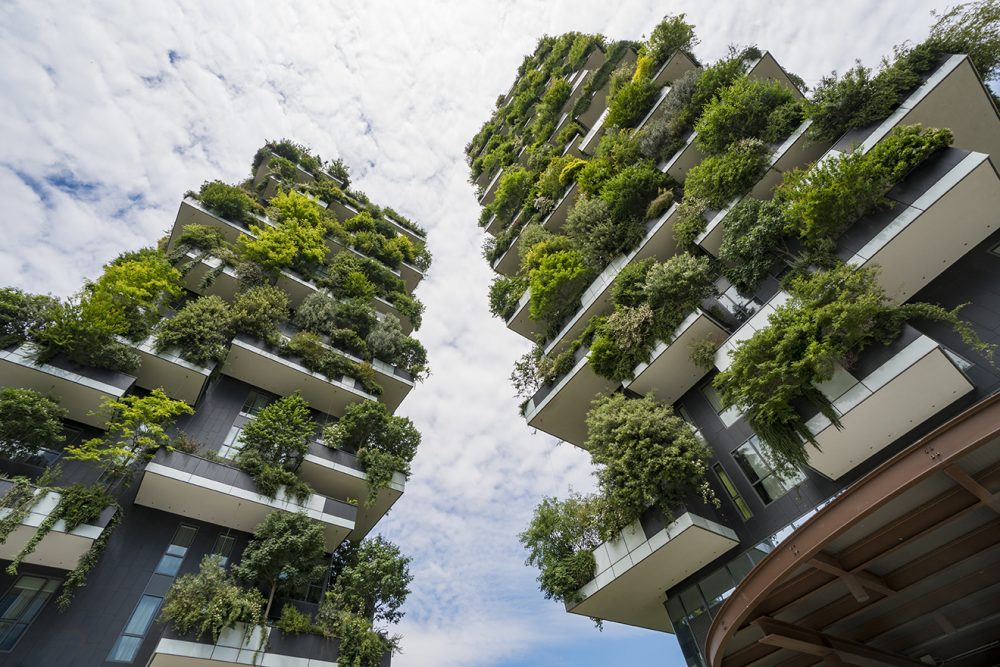 Communities across Australia and around the world are increasingly concerned about sustainability and the effects of global warming. Not only are they attempting to lower their individual carbon footprints, but they are also exerting pressure on governments of all levels to implement wider change through legislation. The result is being increasingly felt across all industries – particularly engineering and construction.

Engineers are looking towards new design and technology to meet both legislative and community expectations for carbon-neutral projects. However, sustainable building materials are increasingly popular as the leading method through which construction project sustainability targets can be met.

Rapid Set Cement Concrete (BCSA has emerged as a simple and effective way to not only improve the “green credentials” of construction projects, but to increase time efficiencies and, therefore, profitability.

Sustainability is widely accepted as being based on the simple principle that everything needed for survival and well-being depends, either directly or indirectly, on the natural environment. Sustainability efforts ensure resources needed to protect human health and the environment remain available.

According to Cement Concrete and Aggregates Australia, the nation’s peak body for the heavy construction materials industry, sustainable development can be broken into three parts: social, environmental, and economic. Social sustainability is the quality of life of individuals and their communities; environmental sustainability is the management and preservation of air, water, land, and ecosystems; and economic is the level of prosperity of organisations and individuals.

Durability is a key factor in the sustainability of construction materials. The longer a product lasts, and the less maintenance it requires, the more economical it is and the lower impact it has on the environment.

The Cement Sustainability Initiative – a project of the World Business Council for a Sustainable Development – is an effort by 24 major cement-producers to look at the factors affecting concrete sustainability. It is still in its infancy and is attempting to deal with the many facts of concrete manufacturing. However, it cannot yet circumvent the fact that traditional cement technology and its carbon footprint has little changed since Joseph Aspdin obtained the patent in 1824.

The traditional cement industry in the 21st century is facing the fact that the technology is significantly dated. Although the industry has made great strides in the efficiency of limestone burning, the material’s carbon footprint has not changed significantly, and is not likely to any time soon. The industry is locked into a technology that forces it to emit large amounts of carbon dioxide. (One ton of CO2 is released into the atmosphere for each ton of cement manufactured).

Sustainability efforts have generally been limited to reducing the cement content in concrete or increasing the amount of filler, such as limestone, slag, or fly ash. While fly ash, blast furnace slag, and other pozzolans provide cementitious properties, such fixes can only reduce the carbon footprint by a fraction. They do not address the core issue of a 200-year-old chemistry, making it difficult to consider traditional cement concrete as a sustainable building material.

BCSA Rapid Set cement also requires less limestone, which is the primary source of carbon dioxide released during the chemical sintering process. BCSA Rapid Set single clinker is also easier to grind, reducing the energy needed during the milling process. It is particularly interesting that BCSA Rapid Set Cement provides some of the advantages of traditional cement while lowering its carbon footprint.

BCSA Rapid Set cement can play a significant role in improving the sustainability of construction materials by simply reducing the quantity of non-renewable resources used during manufacturing. The use of resources is just one part of the equation – durability or lifecycle, is the second.

BCSA Rapid Set Cement has been available for several decades and is extensively used in runway and highway repair as well as underground construction and pipework projects.

Sustainability should be easy for engineers to quantify when selecting a building material. One method for assessing the sustainability of a construction material could be to divide its lifecycle by the number of non-renewable resources required in its manufacturing process.

In this equation, “lifecycle” refers to the durability of concrete in years. It is linked to fatigue life and other material properties such as shrinkage, cracking, and porosity.

“Resources” refers to the quantity of non-renewable resources used in concrete manufacturing (including carbon footprint). Finally, the Sustainability Index can have the unit of [m3*years/ ton-CO2].

Further, LCA and EPD calculations, as defined by concrete PCRs, can be used as the numerator and the denominator, respectively, in the Sustainability Index equation.

The Life Cycle of Concrete

The Sustainability Index can help rate the sustainability of various materials and mix designs and helps decision-makers choose materials consistent with stated sustainability goals. It brings lifecycle into the equation, which is vital, as greater lifecycle decreases the burden on resources.

A 100-year-old pavement would have five times the Sustainability Index of a 20-year pavement, all other parameters being equal. At equal lifecycle, a mix design with half the carbon footprint would have twice the sustainability. This simple concept ties economic decisions to materials properties.

Using this definition of sustainability for concrete enables decision-makers to choose between materials of different lifecycles and made with different resources.

Concrete is generally a porous material, with the amount of water used in the mix controlling its porosity. A highly porous concrete will have lower strength and shorter lifecycle. Also, concrete shrinks as it ages, resulting in cracks. Any factor that reduces concrete shrinkage decreases its tendency to crack. This, in turn, increases its lifecycle and therefore sustainability.

Traditional cement-based concrete shrinks because more water is needed to make a workable mixture than is required for chemical hydration. Most of the shrinkage of traditional cement concrete, and its lifecycle, is directly connected to the amount of water needed to make the mixture. Adding more water than necessary for hydration is one reason why the goal of 100-year pavement is still elusive.

In contrast, BCSA Rapid Set Cement concrete permanently retains the mixing water in its crystalline structure, making it less prone to shrinkage or cracking. Moreover, BCSA Rapid Set concrete is less porous, stronger, and has lower shrinkage than traditional cement concrete, which increases its lifecycle. BCSA Rapid Set concrete’s lifecycle has been tested in the laboratory to be as long as 80-years, as opposed to 40-years for traditional cement. Civil engineers, using the Sustainability Index, can include lifecycle as part of their evaluation of the sustainability of a mix design.

A long lifecycle for concrete is a significant advantage not only in sustainability, but economic costs. Replacing cracked or worn concrete a cost in terms of purchase and labour, and there are significant economic costs associated with lost productivity and disruption to business activity.

BCSA Rapid Set cement can play an important role in improving the sustainability of construction materials from the perspective of raw materials use, energy demand, carbon footprint, and pavement longevity.

A combination of low calcium content and low burning temperatures allows BCSA Rapid set cement to yield concrete with a lower carbon footprint. When used as a shrinkage-compensating additive to traditional cement, BCSA can also improve sustainability through a decrease or total elimination of shrinkage, resulting in an increase in longevity.

The improved sustainability of BCSA Rapid Set Cement based concrete is due to a combination of factors including:

The concrete slab repair/replacements at Melbourne International Airport in Victoria and Sydney International Airport in New South Wales are just two examples of the benefits of BCSA Rapid Set cement-based concrete. The Melbourne and Sydney Taxiways and Thresholds were shut down during night-time closures (Sydney Airport Curfew hours 11pm to 5am, Melbourne from 11pm), old concrete slabs removed, and fresh BCSA Rapid Set concrete poured. 2-3 hours after placement of BCSA Rapid Set Concrete test results greater than 3.0MPa Flexural Strength were achieved (exceeding specification requirements), the areas were trafficked by aircraft – resumption to normal operation in hours, not days as is the case with traditional binders.

Cost is a significant factor in the selection of sustainable building materials. BCSA Rapid Set cement concrete is a premium product and can be more expensive than traditional cement concrete, but its durability and lifespan make it more cost-effective because of its longer lifespan.

When it comes to publicly funded infrastructure, the overall benefits of a longer-lasting pavement outweigh the short-term impact on a budget. A less-expensive material that will need to be replaced in a few years simply shifts the burden to future generations.

The Sustainability Index can be an important tool in helping engineers and specifiers make decisions based on cost and lifecycle considerations and environmental impact. A common misconception is that the chemical composition of all cements is the same. This is not true and understanding the differences between traditional and BCSA Rapid Set cement in terms of properties, cost, and sustainability, as well as use of the Sustainability Index, is crucial to making an informed decision on the best material to use in individual projects.

The construction industry should look to BCSA Rapid Set cement with a fresh eye because of its impact on sustainable development and the improvement of infrastructure.

While there is always reluctance to specify a material that deviates from long-established standards, it is vital that the industry educates itself on the advantages of specifying BCSA Rapid Set cement concrete if it is to reach the “greener” sustainable standards demanded by the community and increasingly required by government.